The Canadian underwater explorer is busier than ever as she plans yet another epic adventure in places most people don’t want to go.

If Jill Heinerth didn’t spend so much time underwater, we’d be a little more comfortable making this statement: the Canadian-American explorer is so darn busy, she barely has time to breathe. Between her expeditions, documentary filming, and you know, winning lifetime achievement awards, it’s a little tough to find a free moment – but unsurprisingly for those who know her, Jill was happy to fill us in. (And don’t worry – she’s got plenty of time to breathe.)

First, the awards. What did you win?

At the TekDiveUSA biennial conference, I was surprised with the Lifetime Achievement Award from the technical diving industry. In a fun tradition, they run a cave diving line into the audience to surprise the recipient. I was then blindfolded and had to follow the safety line to the stage while a show about my life was playing for the crowd. 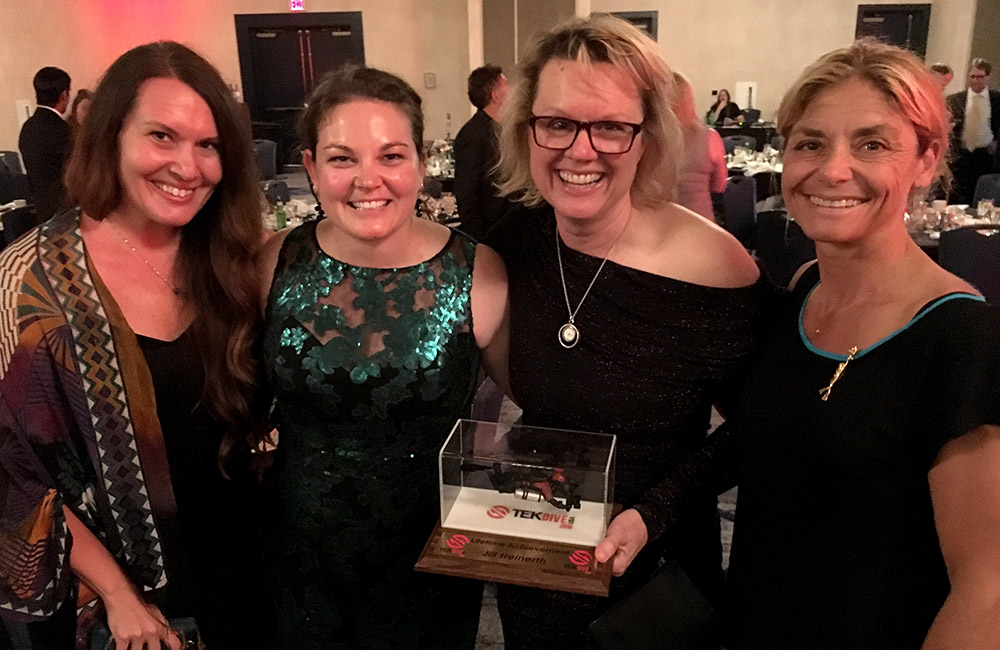 It came with a trophy… and quite the compliment.

The award was a perfect little action figure of me in my diving and camera gear that was made by an artist in Poland. The citation read, “For a lifetime of consistent contribution and discovery that has opened up the field of technical diving.” But what really humbled me was that I was described as "our generation's Cousteau."

I still feel quite speechless. I am the first woman to be recognized for the honor.

Congratulations! On to the future. Where are you going to be this summer?

Filming in the Arctic, filming with French-Canadian filmmaker Mario Cyr. We’re working on a film documenting climate change, dramatic changes in the sea ice. We'll be working with local Inuit elders to hear about their observations and adaptations. We’ll be in Arctic Bay, Repulse Bay and Greenland. 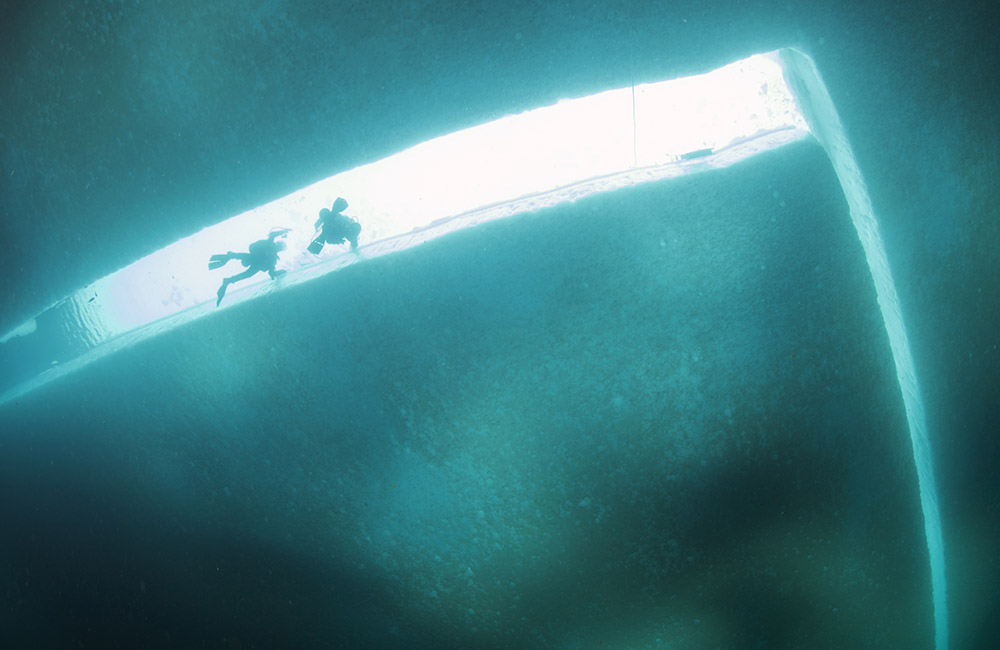 You’re in a hurry.

The climate in the Arctic is changing twice as fast as anywhere else on earth. The sea ice sets up later and breaks up earlier each year. In fact, we had to move up our filming by a month due to the receding ice. Our climate change doc is being thwarted by climate change! Our Inuit hosts called us and recommended that we hurry north as soon as possible due to unprecedented break up this year.

So basically: ice is melting way to fast.

If we lose Arctic sea ice, we lose an important regulating function on global temperature. The white ice reflects the sun's rays back into the atmosphere. The darker open sea, absorbs heat, further increasing the feedback loop that rises ocean temperatures and ultimates affects the global circulation of water currents. Furthermore, both the people of the north and the wildlife rely on sea ice. The Inuit call the sea ice, "the land" since it represents their hunting ground and their ability to travel to other places. The wildlife also hunt on "the land.” 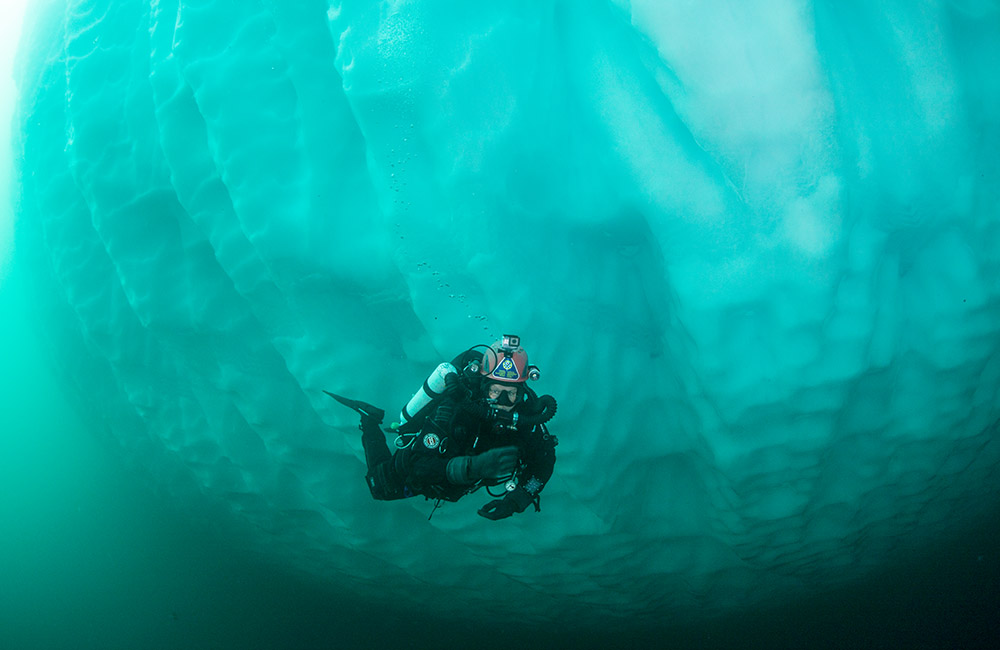 This is a big problem!

The entire food web of the Arctic relies on sea ice. From the algae beneath its surface that feed the zooplankton to the polar bears that roam in search of seals, all organisms use the ice as a part of sustaining their feeding activities.

To learn more about Jill’s Into the Arctic on the Edge film project, check out the website – and be sure to check out the teaser for her film below.

WATCH ARCTIC ON THE EDGE