"The appeal of freediving is how different it is to any other sport," he says. "The fact we’re completely immersed in liquid; a single breath, the weightlessness, the absence of sounds, the dullness of the colours... everything is subtracted. It’s a completely different experience to life in the air element. When I'm diving it feels like I'm being accepted into the ocean."
William Trubridge – Freediver 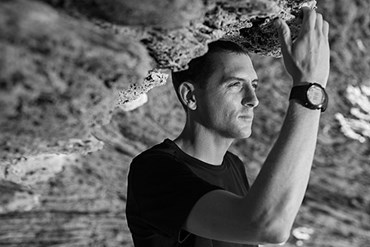 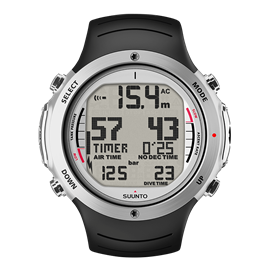 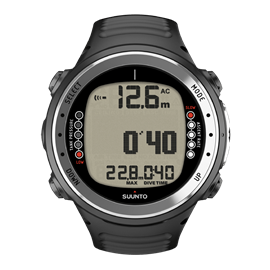 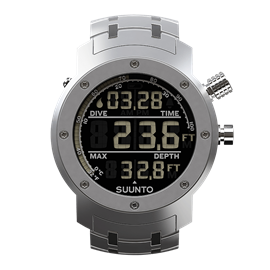