As the running season ends, Suunto ambassador Emelie Forsberg simply exchanges running shoes for skis. But between the running and ski mountaineering seasons, she finds a little breathing space for herself.

November and December are two of skyrunning champion Emelie Forsberg’s favorite months. Her trail running season is over, the ski mountaineering season hasn’t begun so there’s no racing, only training. 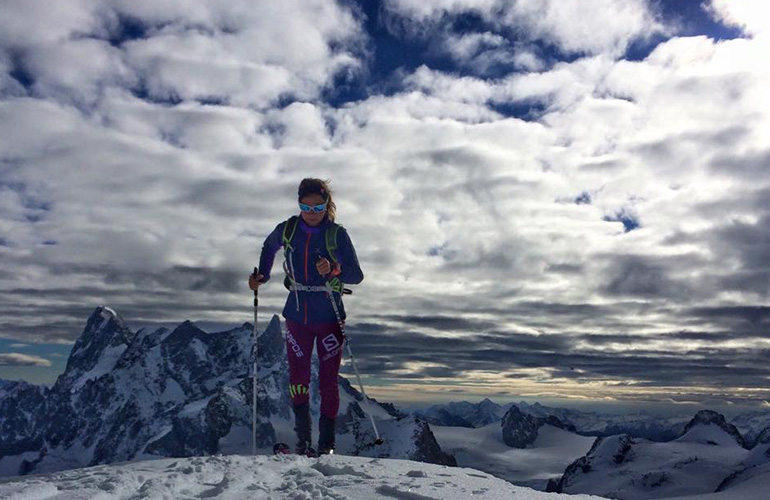 “This year I needed a two week break from running so I attended a yoga camp,” she says. “This was very much needed for my mind.

“I think it’s the mind that needs the most rest from racing, not really the body.”

Emelie’s 2015 trail running season has been impressive. First place at the Transvulcania Ultra Marathon, first in the Mount Marathon in Alaska, first place in the ultra distance European Skyrunning Championship, first in the Ultra Pirineu – the list goes on. All of that racing demands intense mental focus and energy.

“For sure, racing gives something back too, I love it, but you meet so many new people and you give everything you have on the races, and that takes energy,” Emelie says.

Click for Emelie's tips on how to improve your trail running 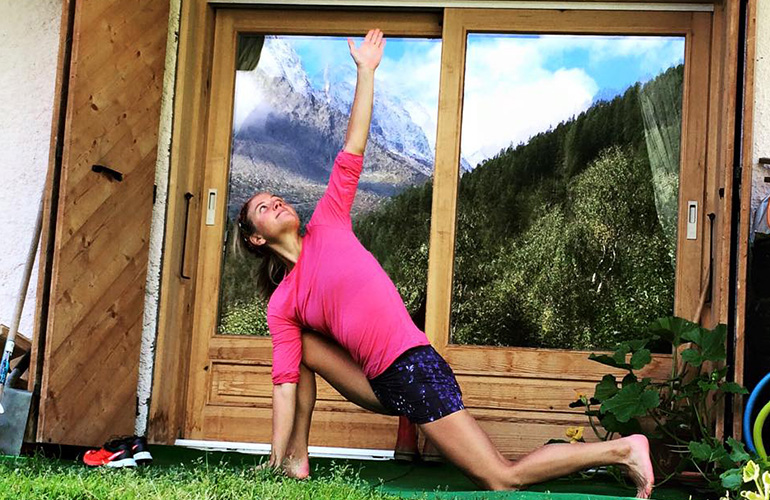 Emelie takes time to do a little yoga each day. © Emeile Forsberg

The yoga camp was exactly what she needed to unwind and to find her passion for training again.

“It was a really calm week, with a lot of time to reflect on the new knowledge about yoga, about my running season, the last few years as a professional runner and my future,” she says. “I did go running each day, but without a watch and just short and very easy runs.

“By the end of the week I got so motivated I began training hard again and that was really important because I lost my motivation a little bit in October.”

Yoga is an everyday part of Emelie’s life. Most mornings she does a yoga session to tune into her body, find the tired or sore spots and focus on helping them recover. 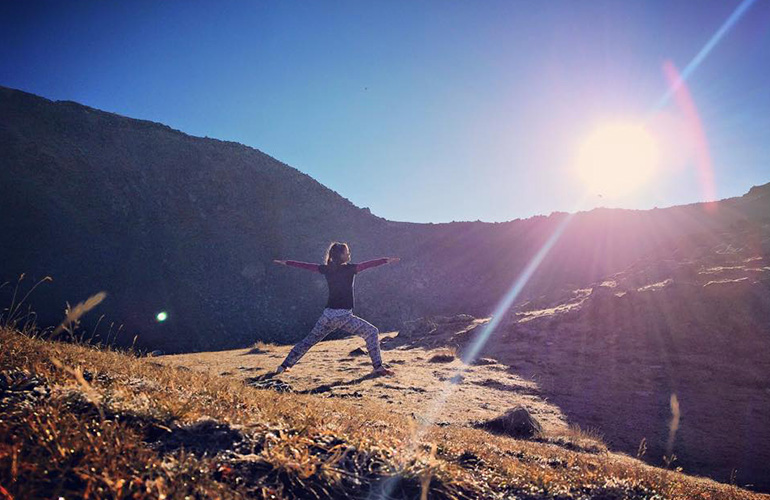 She says yoga and life in the mountains have something important in common.

“I think real yogis are very humble, and real mountain people too,” she says. “I think both yoga and being in the mountains makes you aware of the fact you are very small part of this big, big world.”