Omar di Felice just completed a massive pedal around his home country of Italy to celebrate the Giro d’Italia. Learn more below.

When Omar di Felice planned his little bike ride around Italy, he knew a lot of it would not be easy. After all, he planned to barely sleep while pedaling over 3,000km, leaving clockwise from Rome, and returned just over a week later. Of course, a trip like this takes meticulous planning – every road, every hill, every kilometer. 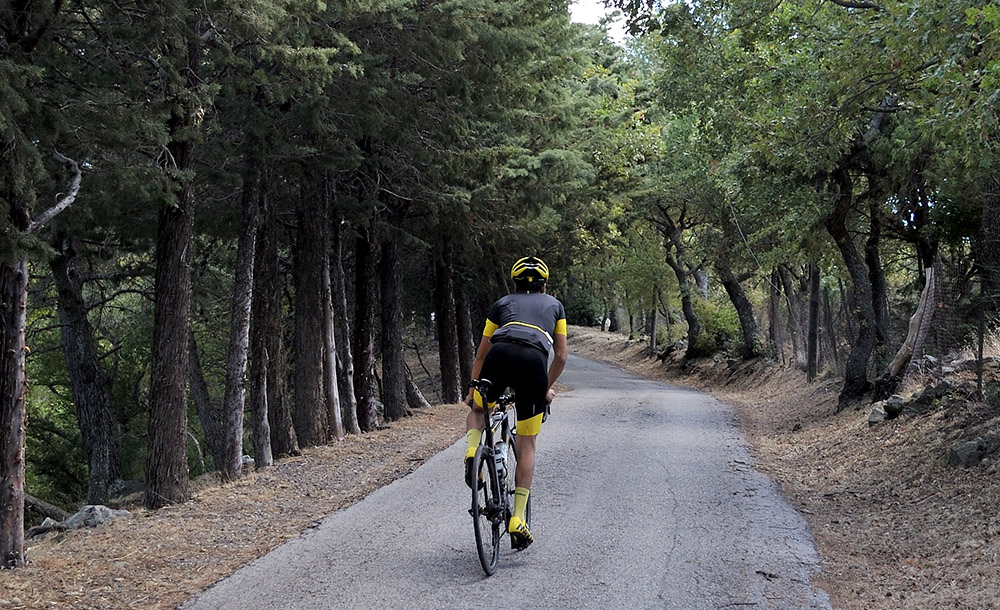 So that’s why the surprise was a surprise: “The toughest part was the south of Italy. I didn’t know the route very well, and I found tough, short climbs and hard asphalt! It was a real surprise considering the fact that the toughest part in my idea would be the Alps segment of my race.”

After a rough start, Sicily and Sardinia were easy going – “Peaceful landscapes, hills, and perfect weather,” says Omar. “Seeing the dawn from the top of Etna mountain was on of my favourite moments.” In Genoa, he found a welcome surprise: crowds from his hometown out to greet him and show their support – including the mother of Marco Pantani, a legend of Italian cycling. 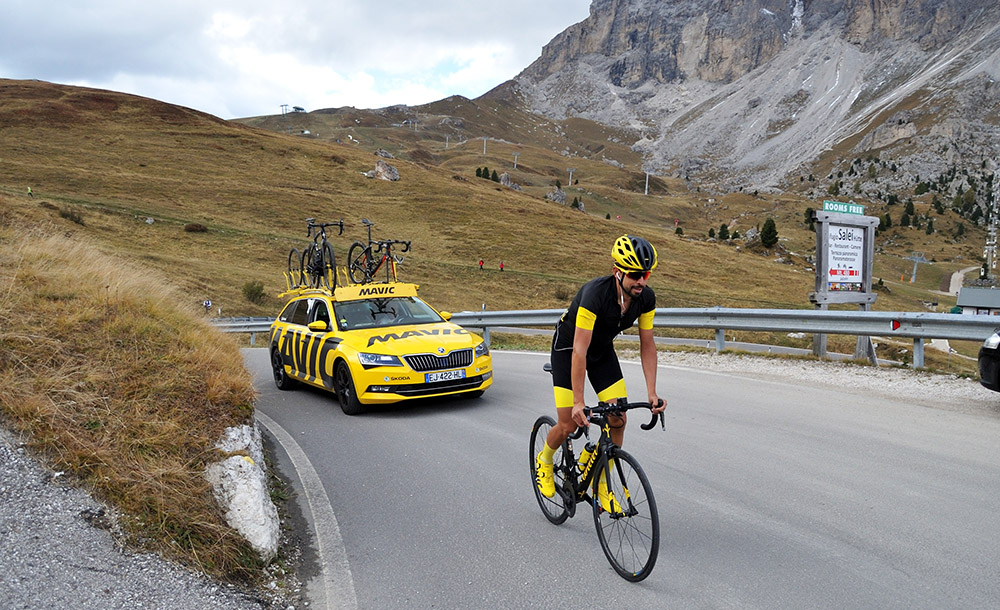 Over the eight days, di Felice used three different bikes – a Wilier 110 Air – an aero bike to push fast during the flat parts – a Wilier 110 NDR with disc brakes systems for comfortable riding, and a Wilier Zero.6 for minimal weight during the toughest climbs. The funniest bit? In 3380km, he didn’t have a single flat.

Omar’s sleep schedule was extremely sporadic – he’d grab about grab about an hour a and half of sleep every 15 hours, in addition to other short breaks, before a luxurious three-hour nap before his last push to the finish. But this unrelenting regime allowed him to complete the massive ride in just 8 days and 21 hours. Since the route was one of his own choosing, it’s unquestionably a world record for that particular route, but hard to place in the canon world cycling records, where others have gone further in less time – albeit with significantly less climbing than di Felice. 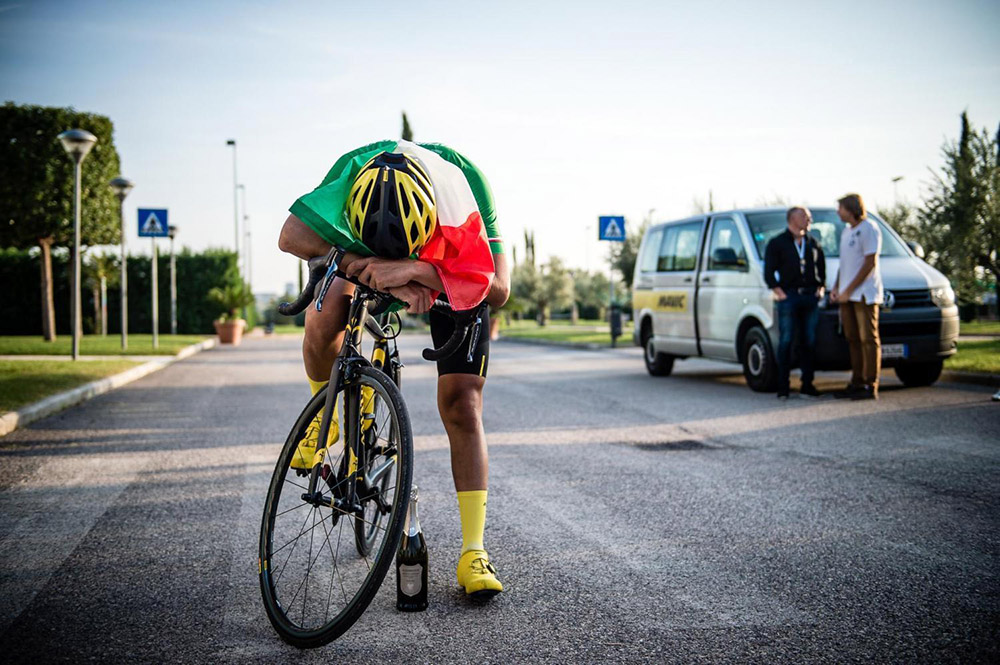 The end was the most glorious: “The last two days were the best part of my ride,” says Omar. “I felt great, and really happy that everything had gone well until that moment, and I really enjoyed the route back to the finish line.” He enjoyed it so much he’s already planning the next one. “Of course it was really tough and now I need a long rest period but I’m sure I will do something similar in the future. Why not!”