Any serious cyclist knows that the Tour de France isn’t necessarily the best bike race on the planet, just the most well-known. Those in the know would are that the Giro d’Italia – aka just ‘The Giro’ is harder, steeper, and in a more beautiful location. And guess what? 2017 is the event’s hundredth birthday.

As such, it’s natural that Italian long-distance endurance cyclist Omar di Felice wants to take it on, in a unique way never done before, for his new project #ITALYUNLIMITED3500. He’ll do a variation of the route, starting and ending in Rome. He won’t follow the exact route (it changes every year). But what’s impressive? The race normally takes place over three weeks. He aims to do it in just 9 days, starting Wednesday, September 20th. Sleep? That will come mostly in 40-minute power naps, approximately every ten hours. 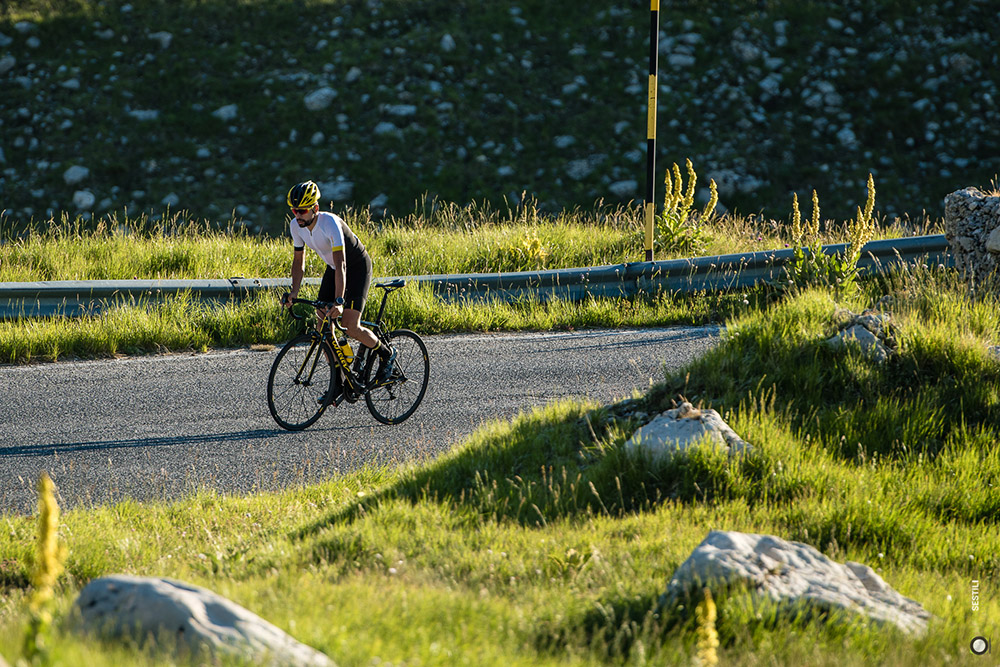 Omar will start in classic style: at the Olympic Stadium in Rome. The climbs begin quick – he’ll have his first 1000m climb within the first 100k. Says Omar: "The biggest challenge in the south part of Italy will be road conditions: there won’t be flat parts but a continuous up and down and the asphalt isn’t so good. So the first 1000km will be very tough!” His first push will be his longest – he’ll try to go 30 hours before taking his first nap.

After getting on to Sicily, Omar will rack up 380km on the way to Palermo. With one big climb (and we do mean big – over 1800m!) it will be challenging.

After Siciliy, Sardinia will be a breeze – 100km less distance and half the climbing.

Part 4: The Alps and back to Rome

Now the battle begins – already exhausted of mind and body, Omar will take 2075km of rolling hills and high mountain passes – including one mega climb that will take him up nearly 3,000m, all the way from sea level. Highlights include many of the most famous parts of the Giro d’Italia.

Just to put this all in perspective, let’s look at another record in cycling. RAAM (Race across America) record holder Christoph Strasser completed the approximately 4,800km course in seven days and fifteen hours. Faster than Omar intends to finish – but that longer course had only 36,500 height meters, compared to di Felice’s upcoming 58,270.  While it’s tough to compare the two, there’s no question the steeper and more frequent climbs are a huge part of what makes this upcoming ride so difficult. Bad weather and lack of sleep are likely to be some of biggest factors, Omar has faced such challenges before – but this is another level.

“This ride is simply “different”. A nonstop ride is toughest in terms of mental effort and because you can’t sleep too much. During the winter ride, instead, you have to consider a tough weather and slippery road conditions. But, at the end, I really love both the nonstop rides and the winter rides!” 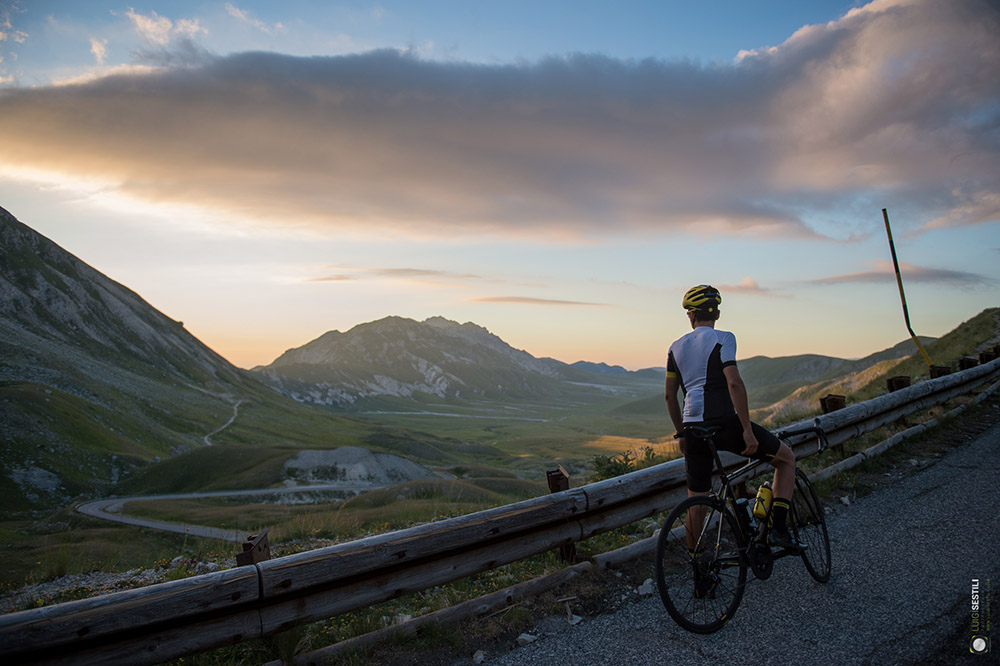 Where he stops every night will be up to his body. "It’s impossible to set a real plan because it will depends on my physical conditions and weather but, for sure, I predict to stop the first time after 30 hours of ride, then to have a 40 minutes powernap every 10 hours of ride,” says Omar. He’ll consume about 500kcal/hr, so fueling is going to be important!

How will he do? We highly suggest following him on Instagram to get the highlights of his ride – no matter what happens when he starts pedaling, you have to admire him for even dreaming up such a ride. Good luck, Omar!