Cody Beals didn’t fully commit himself to the sport of triathlon until after he completed his degree in Physics, but he was never a stranger to endurance sports. “My parents introduced me to endurance sports almost as soon as I could walk. I got my first taste of competition as a swimmer and later picked up cycling and running as a teenager.” 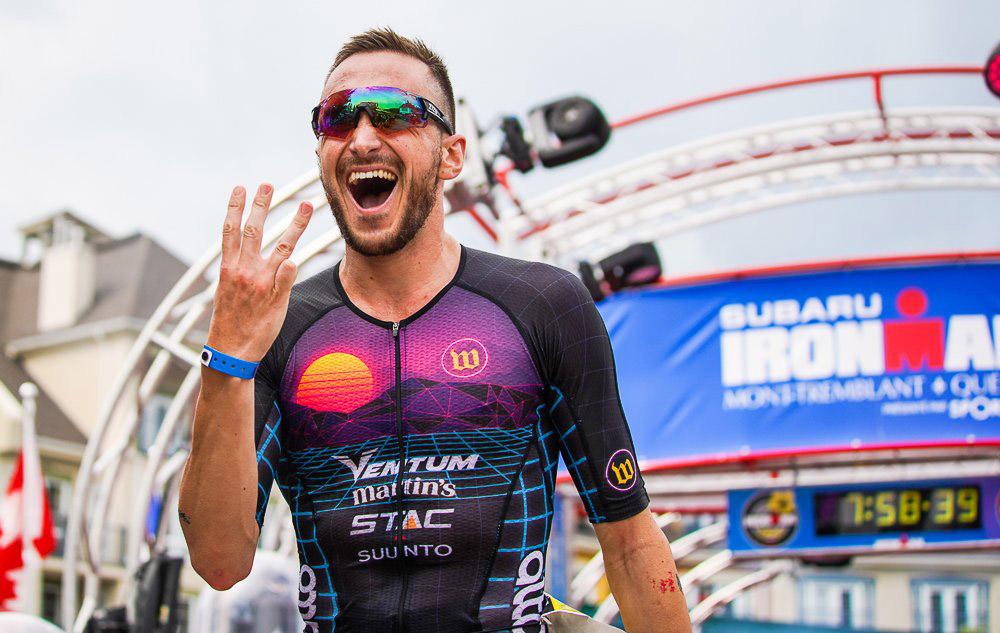 From his first local “Try-a-Tri” in 2006 Cody Beals steadily produced promising results. He fully committed himself to the sport in 2012 and in 2014 took his elite card making this his sixth season as a professional triathlete. Currently Cody has won three out of three of his full-distance IRONMAN races, recently winning IRONMAN Mont Tremblant in August for the second time.

Heading into his first appearance at IRONMAN World Championships in Kona, Cody is confident in his preparation. After defending his title at IRONMAN Mont Tremblant, he plans to continue the same preparation of prioritizing sleep, taking recovery days, and training efficiently with an emphasis on quality over quantity.

However, he is not going into the race naively believing it will be like any other race. “The one thing that I don’t have a good grasp on are the dynamics of a World Championship race. World class athletes, who are otherwise disciplined and rational racers, will behave erratically on the Queen K. Many athletes seem to make impulsive decisions, sometimes abandoning carefully crafted race plans in favor of gambling for the podium. The race plays out in a manner unlike any other. It’s the race dynamics, not the place, that intrigue and mystify me the most.”

Although he is aware of the athletes who will also be racing at Kona, Cody makes an effort to not follow his competition. This allows him to stay focused on his own process and not second-guess his decisions. 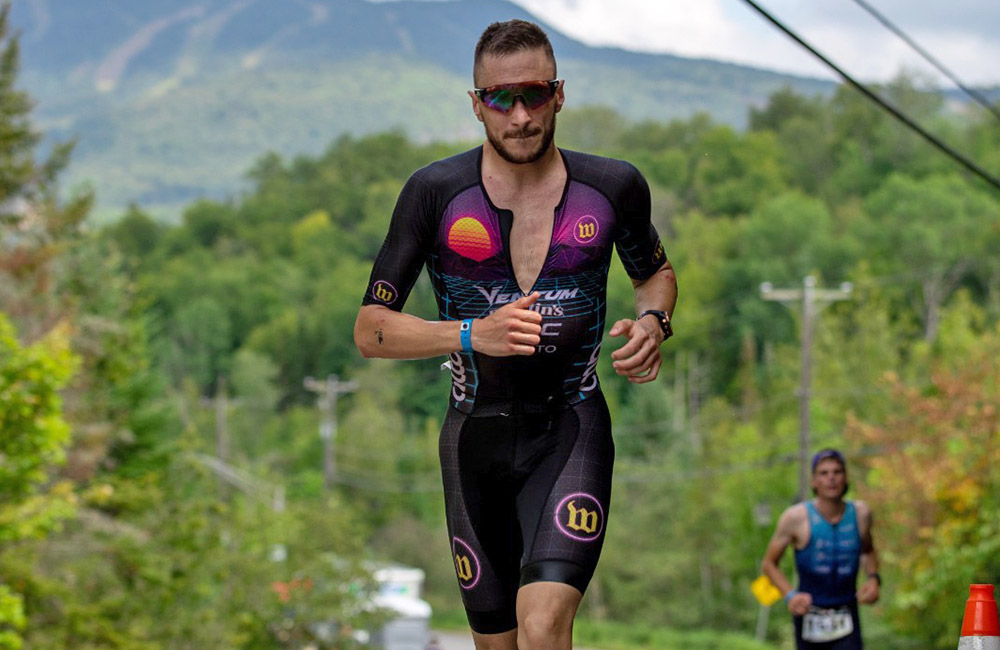 Cody on his way to a win at Ironman Mont Tremblant in August. (Image © Talbot Cox)

Cody’s average day of training can take all day. From a late morning swim, to an afternoon run, ending the day with an evening ride. When you add in recovery time, and some desk work and that’s a full day! But he explains his training regimen should not be the standard for those looking to try a triathlon. First timers looking to get into triathlons shouldn’t be intimidated or overwhelmed by the more experienced athletes. The triathlon community is inclusive and welcoming. At the end of the day, Cody says, that “the experience of an absolute beginner and a veteran pro out on the race course have far more in common than different.”

Last but not least it seems that Cody’s secret weapon is his tortoiseshell cat. He says that adopting her from the Humane Society has been nothing short of life changing and he regrets not doing it sooner. “She doesn't care how my last race or training session went. She's just there to give me unconditional affection and make me laugh every day. I'm convinced that cat cuddles are my not-so-secret weapon for recovery!”