👉🏼 Follow Sierre-Zinal, the fourth race of the GTWS 2022 season, on Saturday 13th of August from 08:30am CET here or at goldentrailseries.com/gttv/

👉🏼 Follow Stranda Fjord Trail Race, the third race of the GTWS 2022 season, on Saturday 6th of August from 11:00am CET here or at goldentrailseries.com/gttv/ 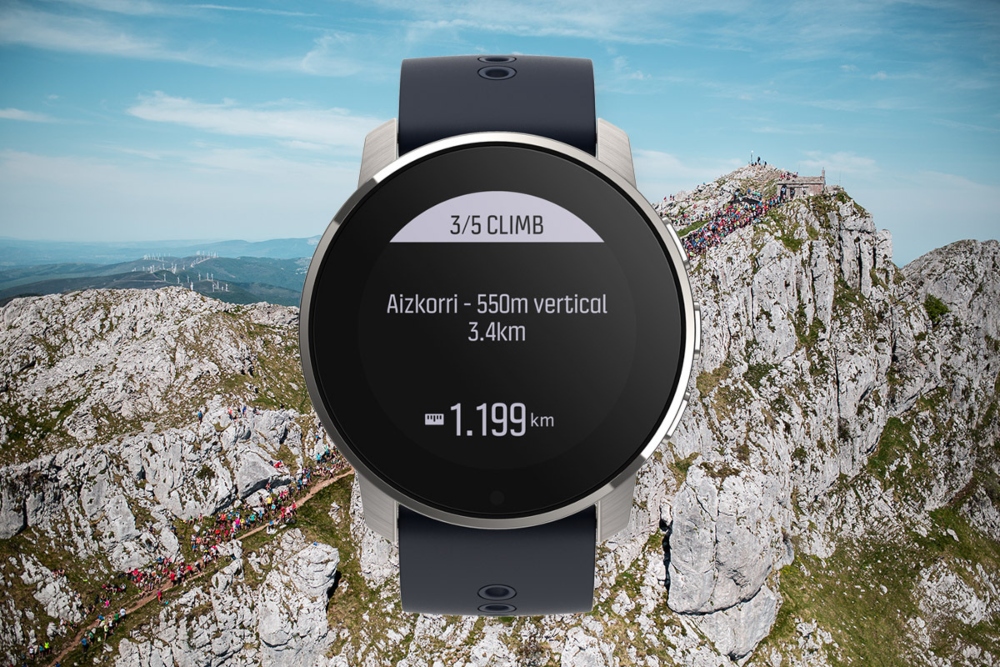 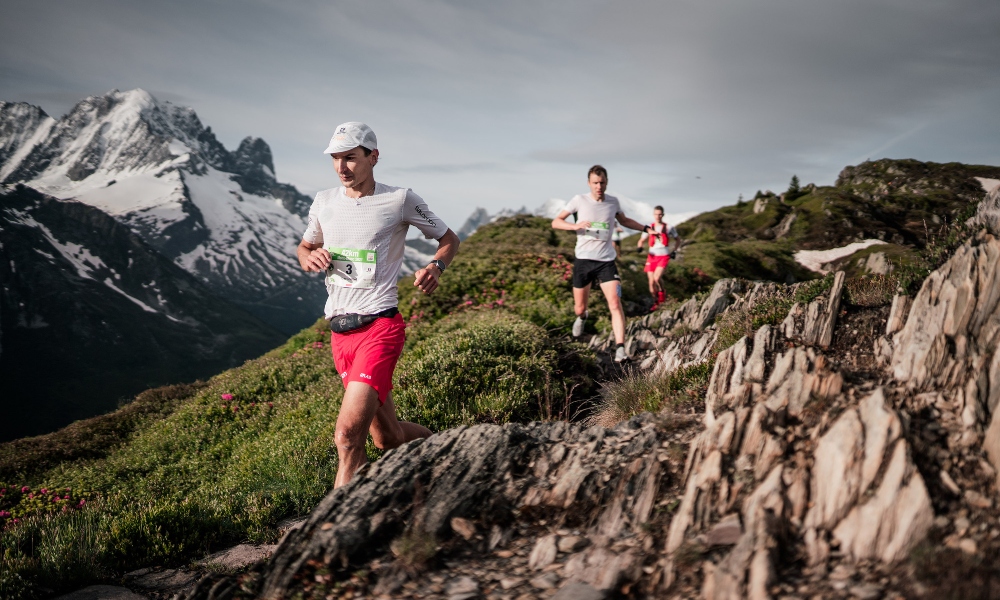