On Thursday, March 1st, South African ultra runner Ryan Sandes and his adventure partner Ryno Griesel will embark on a new challenge: an FKT attempt of the Great Himalayan Trail.
They’ve estimated the trip at 1400km, with over 70,000 height meters gained and lost. The current FKT? 28d 13h 56m – set by fellow South African Andrew Porter in October 2016. It’s an obscure, difficult and unique challenge – one that Ryan and Ryno are among the best-suited in the world to take on.

The adventure is not only an immense physical challenge, but also a logistical one – they’ve probably already spent more time planning and researching than they will running. 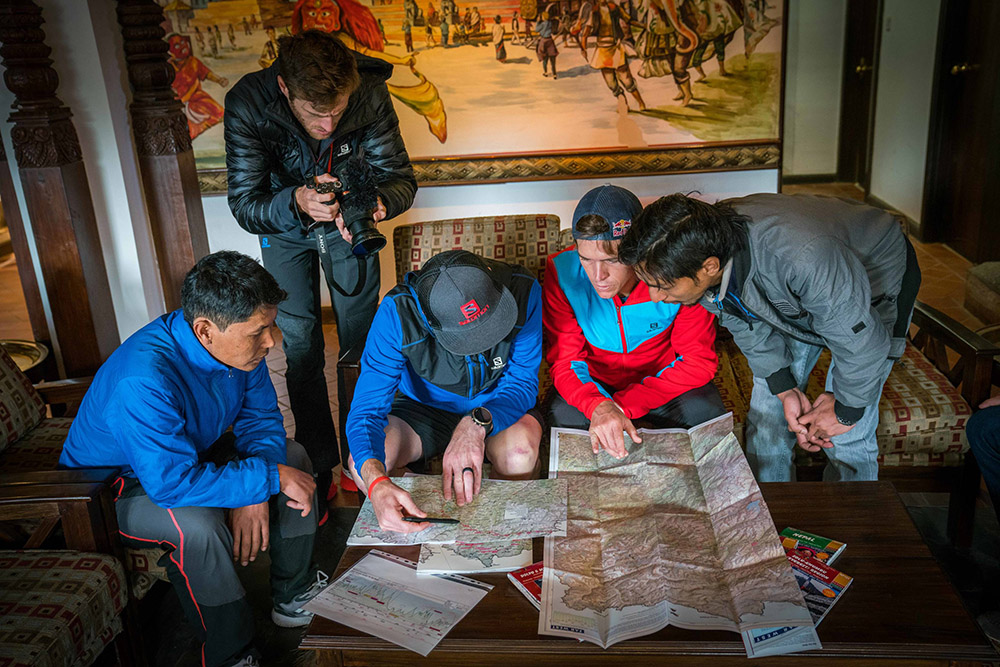 The route has 12 checkpoints including start and finish. And guess what? There’s no easing into it. “The highest point will be just over 5500m,” says Ryan, “and that comes pretty early on in the Jumla region. Towards the end we’ll drop into the jungles where it will get quite warm and quite muggy, with plenty of leeches!” The speed at which they travel will largely depend on the terrain and of course, the weather. “I’ve never done anything like this with so much mileage on so many consecutive days.” So how big are those days? “We're hoping to average been 55–65 km per day.”

They’ll be somewhat unsupported – crews will place drop bags along the way at planned intervals with fresh clothes, energy bars, and other equipment like fresh shoes, socks, and replacement items like sunglasses and back-up backpacks and trekking poles – but they’ll spend most of their nights in local teahouses, eating local food. All in all, Ryan and Ryno will each have about 8kg on their back including 1.5 liters of water and a few food bars – light enough to move fast, heavy enough to make a difference. All of this was serious enough that Ryan decided to make some serious adjustments in his training. What did that mean? Get ready for this – less running. 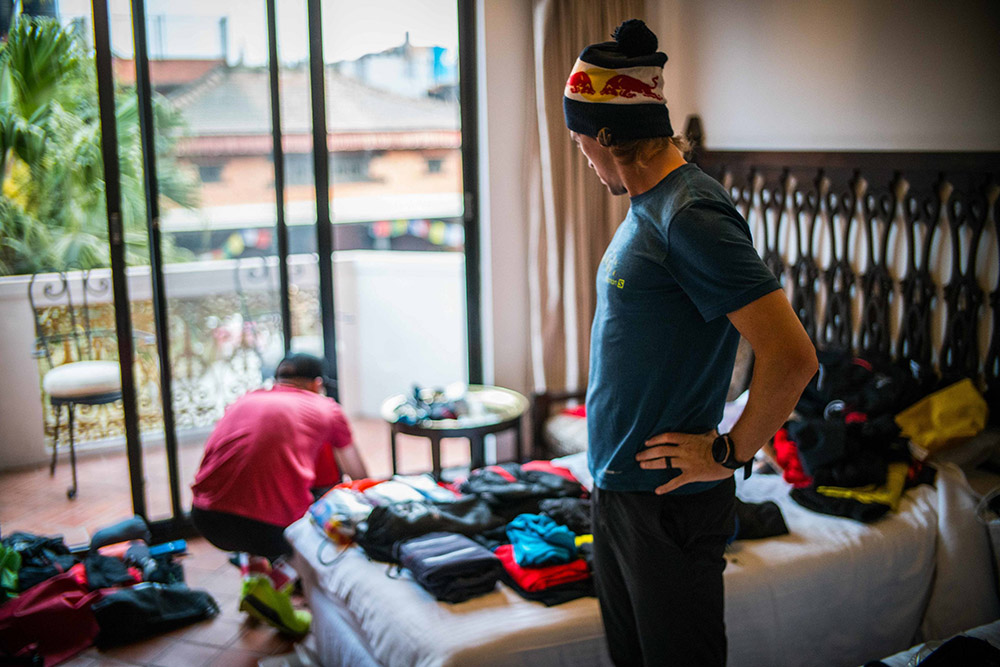 “I spent a lot of time hiking – often with a decent load on my back, like my son Max,” says Ryan. “The goal was to really get used to spending a lot of consecutive time on my feet.” He also augmented that with plenty of strength training and alternative workouts – the nature of the adventure will require well-rounded fitness and strength to stay healthy, instead of pure speed. Some of the toughest bits will be the ups and down – as previously mentioned, 70,000 height meters of them, including some pretty big climbs – 2,000 in one single push – and one massive 4,000m descent in a single straight shot – enough to turn any trail runner’s legs to jelly.

Will they survive? Will they finish? Will they do it with a new FKT? We’ll need to wait a few weeks to find out – but in the meantime, be sure to follow Ryan over on Instagram or Facebook, and check the Red Bull Live Tracking page here.

Good luck, Ryan, from everyone at Suunto!