In 2014, a truck smashed into American triathlete Kelsey Withrow throwing her life to go into a tailspin. She endured bravely and will be on the Kona startline this year. 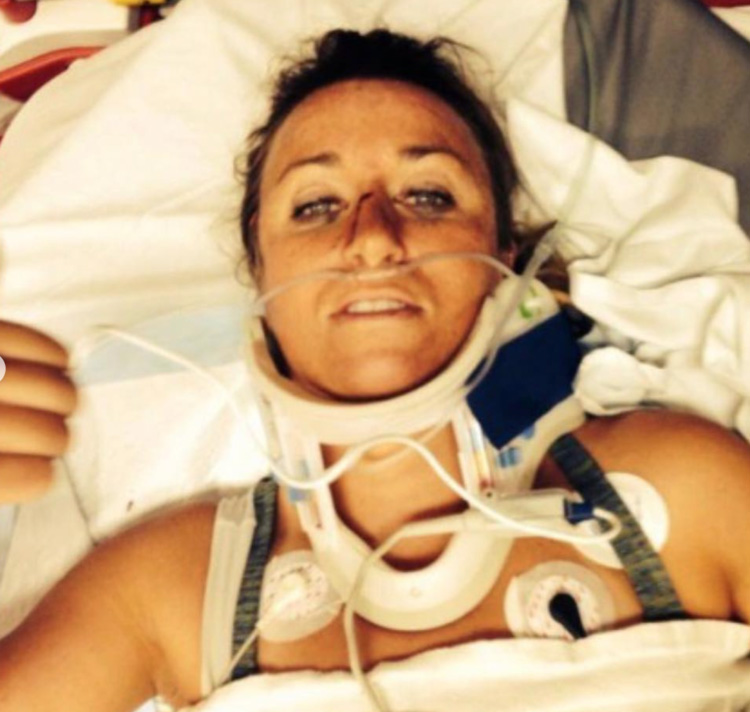 Doctors told her she would never run or race again. Kelsey, then 31, was lying in a hospital bed, her body battered and bruised after a truck hit her, and her vision for her life in ruins. She decided to prove the doctors wrong.

After recovering from the accident Kelsey drove herself hard. She refused to give up. While the determination was admirable, she now admits it bordered on reckless.

“I spent the next year trying to come back, but was plagued with more injuries and frustration,” Kelsey explains. “I gained a lot of weight and fell into a depression where I coped by going out at night, drinking way too much, and just not really living life as a pro athlete.”

Kelsey began swimming competitively when she was six years old. Later at college, she competed in Division 1 before moving to the Olympic Training Center in Colorado Springs as a member of the USA Triathlon National Team. She completed her first triathlon as a senior high school student in 2001, and was hooked. 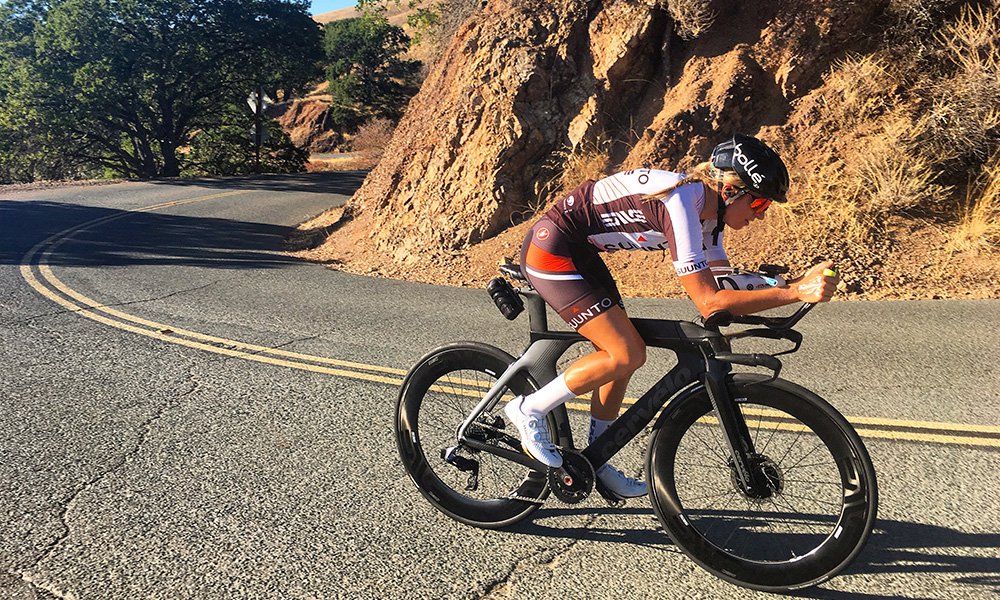 With her life in tailspin after the accident, Kelsey got close to quitting triathlon. But then she met Mike, her now coach and boyfriend, who helped her turn everything around.

“The new path I chose to go down was life changing, but not easy,” she says. “Mike got me healthy for the first time years. But when I did decide to start racing again, I was in for a rude awakening. I moved up from ITU (International Triathlon Union races) to the 70.3 distance and finished dead last in most of those races.”

She was going in the right direction. But some old bad habits were holding her back. Eventually Mike gave her an ultimatum: get a job and make triathlon a hobby or commit 100% and make triathlon her job. “It took a good week for me to decide to go ‘all in’, but when I did, everything switched for me,” she says.

The decision empowered her; in 2017 she won her first Ironman 70.3 at Victoria, then backed that up with a win at Ironman 70.3 Manta the following weekend. She has been on the podium at almost every race since, securing her first Kona slot this year at age 36.

“This just goes to show you that if you work really hard and don’t give up, amazing things can happen!” she says.

How (not) to qualify for Kona